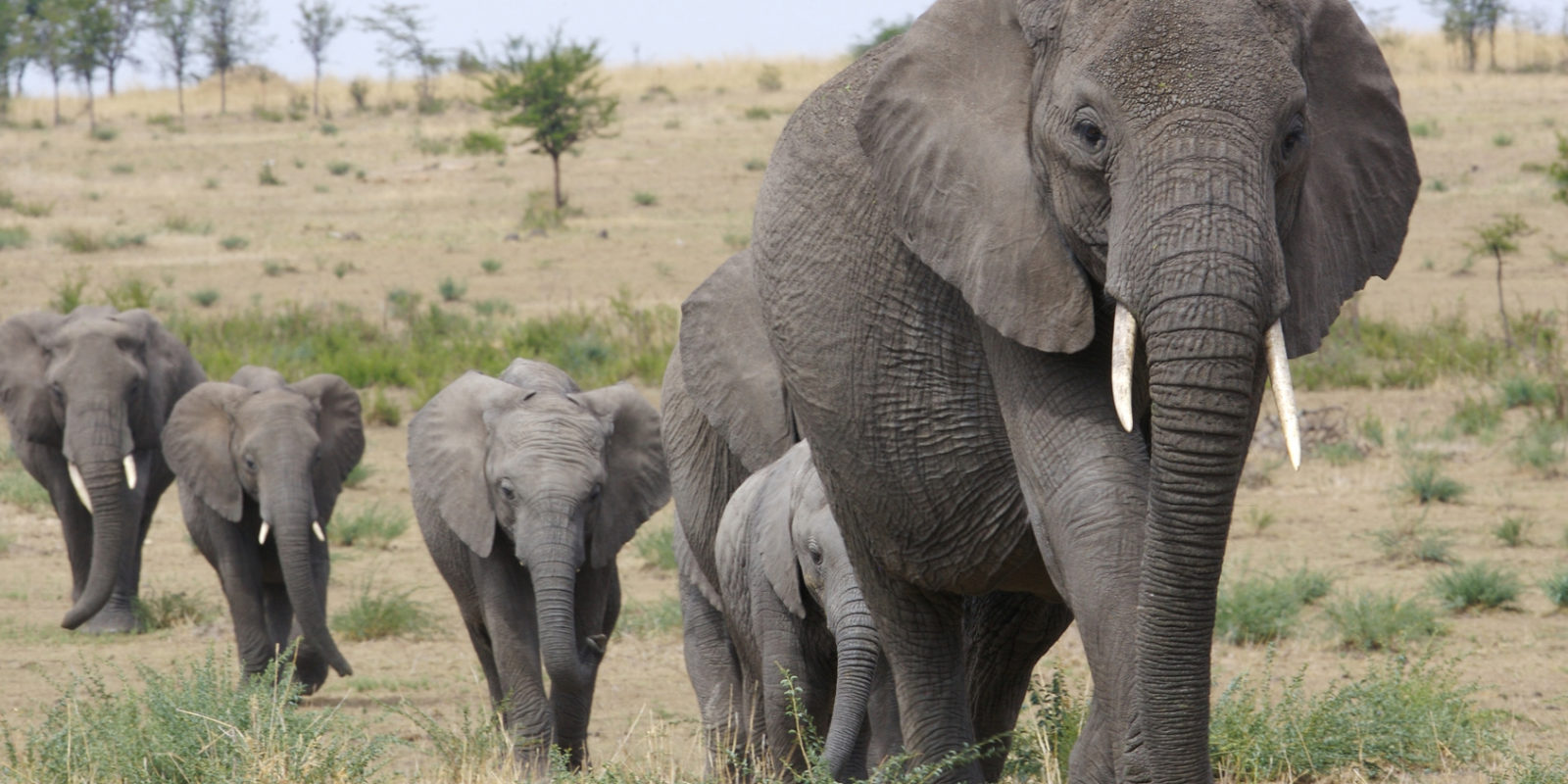 All Top Executive Coaching is personally designed and supervised by Dr. Hüffer. Dependent on the specific business field involved, additional consultants are called in for parts of the coaching if this represents additional value for the participant.

Leopold Hüffer grew up in Münster, the scion of a prominent business family whose entrepreneurial history began in 1720. Today’s Aschendorff Group of companies with over 600 employees is still in family hands. Despite an apparently predestined career in the family firm, Leopold Hüffer decided to become a psychologist (University of Munich), then obtained his doctorate on a scholarship from the Konrad Adenauer Foundation at the University of Dortmund. Following a varied career in industry and consulting companies (Munich, New York, Paris, Wiesbaden, Princeton NJ, Zurich), he built up his own company – Hüffer AG – with offices in Zurich and Frankfurt/M. Parallel to this, he completed his post-graduate studies in Business Administration at the School of Business of the University of Applied Sciences of North-Western Switzerland.

Dr. Hüffer thus brings a wealth of personal entrepreneurial experience and qualities that make him very practical as a coach – and is also familiar with all scientific methods as a business psychologist.

To date, Dr. Hüffer has conducted more than 1,000 Top Executive Coachings for senior management levels at prestigious companies and enterprises and is one of “the” experts in the selection and promotion of top executives. As a coach for the CEOs, executives and managers of international companies, Dr. Hüffer works in German, English, French and Spanish.

His credo of “Do the right thing, then do it right” gives an idea of the characteristic he particularly appreciates in people: assertiveness. In Leopold Hüffer’s view, this – together with courage and drive – are the factors required to start and execute changes. These also involve Dr. Hüffer privately: alongside hobbies such as sports, cooking and music, he is passionate about the development of society, viable business models and finding and promoting the suitable people.