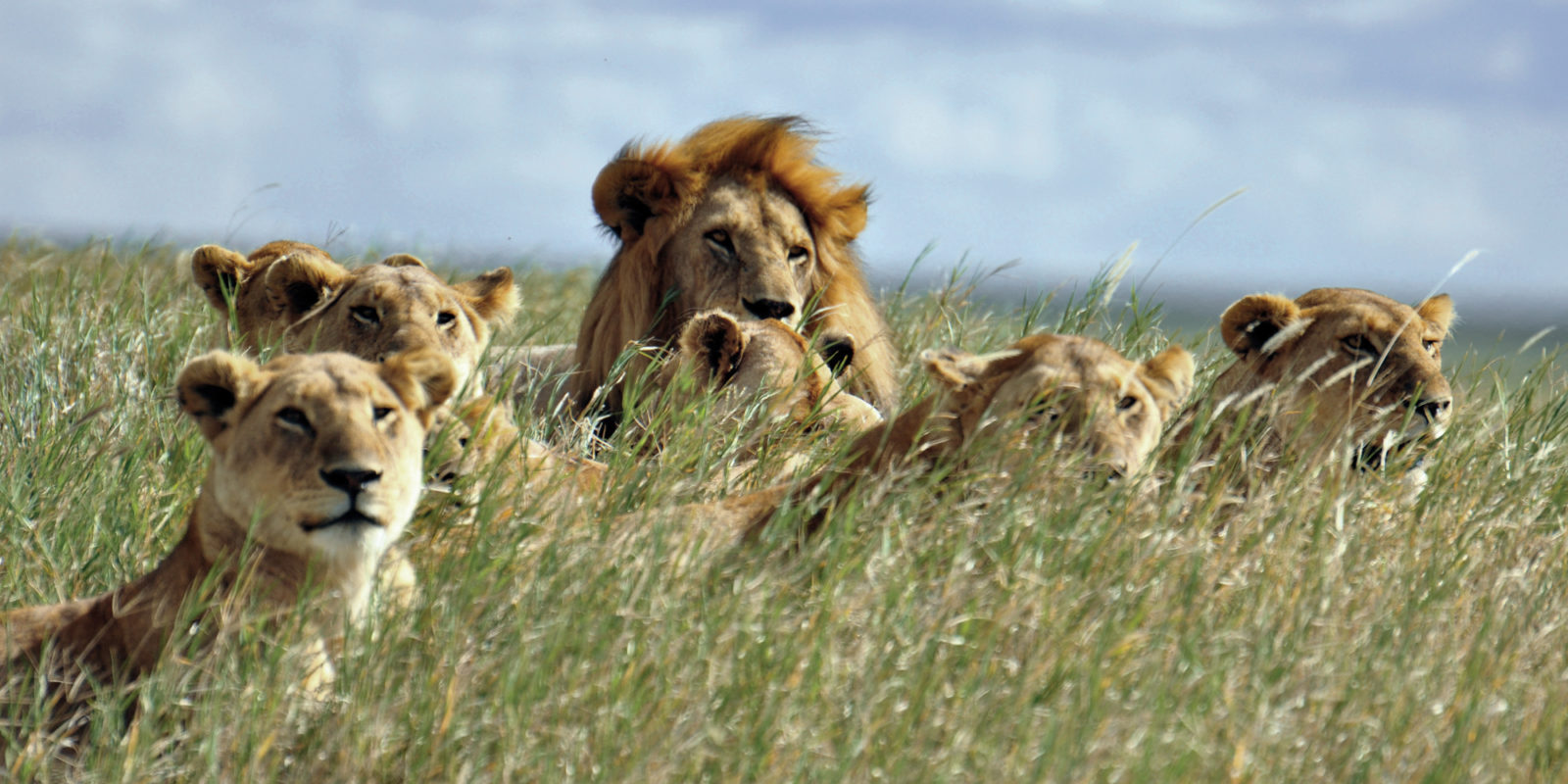 Trade in Central European countries is dominated by a few large enterprises, and the concentration process is continuing at a rapid rate.

In Switzerland, the two market leaders (Migros and Coop) between them hold a huge 83 per cent share of the market; in Germany, the REWE Group, Metro Group and Edeka together occupy about 80 per cent of the cash and carry retail space. The situation is similar in Austria, where the REWE Group Austria, SPAR and Hofer (Aldi) account for a 77 per cent market share.

For example, Hüffer AG has worked with some of these leading companies in Europe for years. Here, too, the international orientation comes into play: not only can executives from the home market of Switzerland or Germany be assessed in a Top Executive Assessment, but also top executives from France, Scandinavia, Benelux, Poland, Russia, China or Italy and be further developed with Hüffer Top Executive Coaching.

Among others, we work with the following companies in the wholesale and retail trade: